Life of the Beloved

Our mission is to build a community of missionary disciples through the sacraments, prayer, acts of charity, and evangelization and catechesis based on the teachings of the Roman Catholic Church. 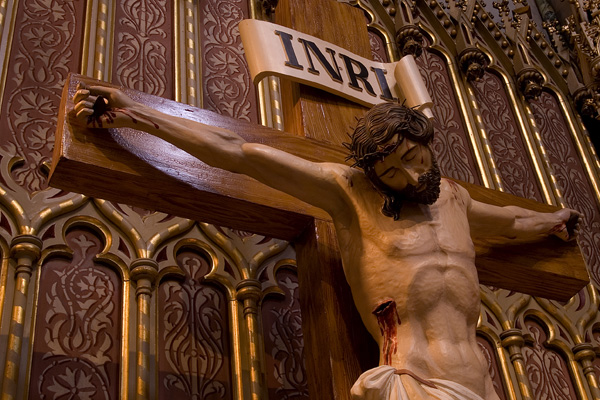 View Our Lady of Joy Mass times and Office hours. 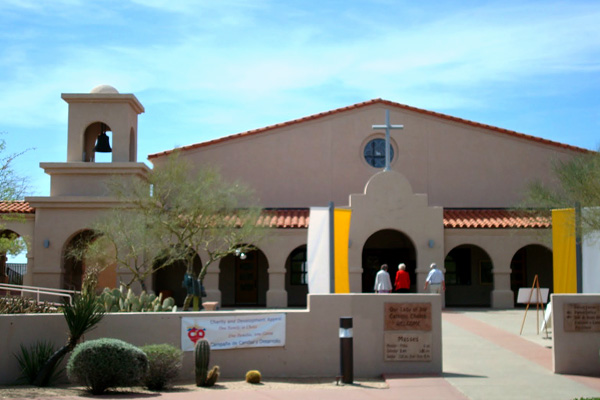 Get directions to Our Lady of Joy. 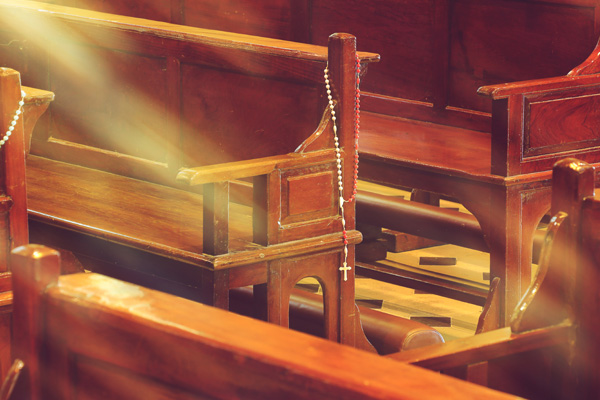 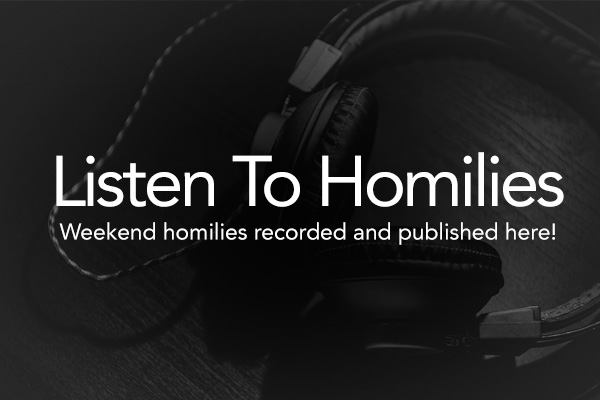 Check out our audio archives.

Catholics occasionally get grief for praying prayers that aren’t spontaneous. There is the Our Father—a prayer that Jesus said was the best way to pray. There is the Hail Mary that is taken from Scripture. Finally, the St. Michael Prayer, which is a direct stance against the instigator of the worst insurrection in eternity. (You know—the one in Heaven.)

A prayer written 800 years ago has recently risen to the top of my thoughts. It was written while the Catholic Church was in a season of struggle and suffering. It was written by a man born under the name Giovanni who was doing his best to live Catholicism as it was meant to be lived despite the climate of the day. It was written by St. Francis of Assisi. 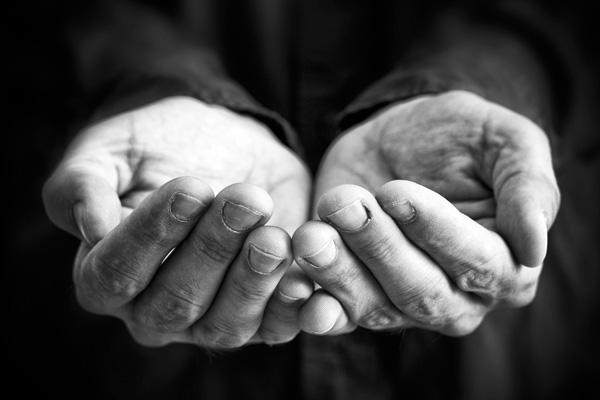 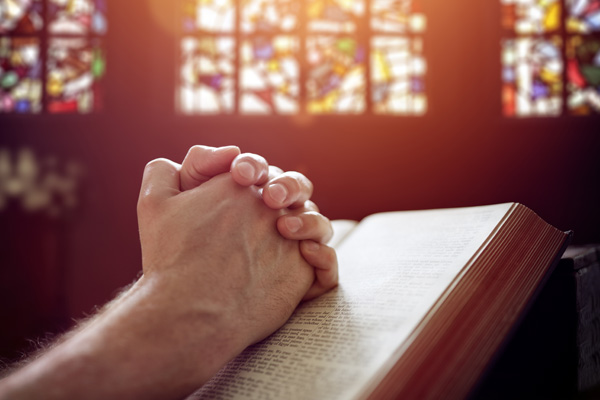 Donate to the parish and preschool endowment funds. 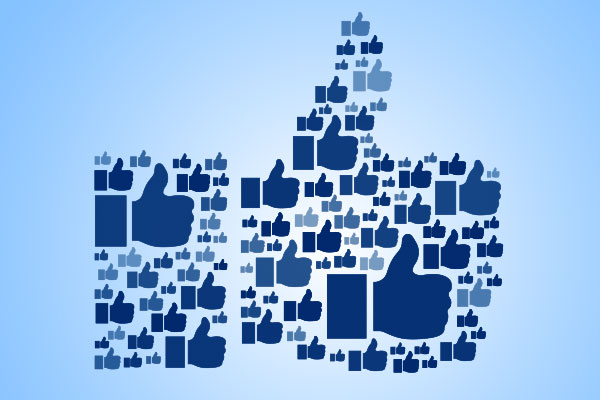 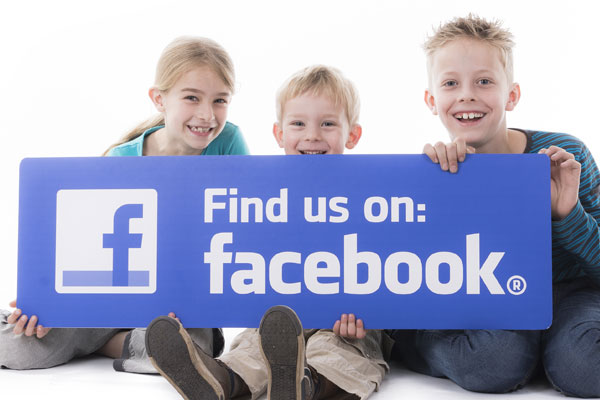